In people with type 1 diabetes, the immune system attacks the cells in the pancreas that produce insulin. As a result, there is not enough insulin to keep blood sugar levels at a healthy level. Here we will look at the types of insulin treatment for type 1 diabetes available and how they get close to your body’s natural insulin response.

What is insulin treatment?

People with type 1 diabetes need daily injections of insulin to survive. Insulin treatment aims to get as close as possible to the natural insulin response of someone without diabetes. This can help people with type 1 diabetes keep a balance of the right amount of insulin to maintain balanced blood sugar levels, which is important to stay healthy and avoid damage to health later in life.

There are several types of insulin treatment available for type 1 diabetes. Speak to your doctor to discuss available treatment options to tailor your diabetes treatment to your specific needs and preferences.

Brings down spikes in blood sugar after eating

Basal insulin treatment aims to match the constant, steady release of insulin in someone without diabetes. It keeps a low, consistent level of insulin in your blood over an extended time to keep your blood sugar levels steady throughout the entire day, including between meals and when you sleep.

It is important that basal insulin gets close to a natural insulin response as too much or too little insulin can cause hypoglycaemia (low blood sugar) or hyperglycaemia (high blood sugar), respectively2,4.

There are different insulins available for managing mealtime spikes, and the latest generation of ultra-fast acting mealtime insulins aim to close the gap between the speed of insulin treatment and the natural insulin response. As a result, they may improve control of mealtime blood sugar1,3 and offer greater flexibility and convenience with insulin dosing, mealtimes and food choices. These benefits may reduce some of the guesswork in pre-meal dosing and provide greater blood sugar control for people with type 1 diabetes.

Another type of insulin treatment is premixed insulins. Premixed insulins combine two insulins in a single injection5 and aim to replicate the insulin production in the body of someone without diabetes when fasting (between meals and overnight) and after a meal.

Insulin needs to be taken by injection beneath the skin or by infusion with an insulin pump. Insulin cannot be given as a tablet, because the digestive system would break down the insulin in the stomach before it could start working.

Many people take insulin by injection with insulin pens. There is a wide range of pens and needles available for insulin injections depending on your requirements. These have been designed to be ultra-discreet and easy to use.

They can be pre-filled and disposable or refillable and durable. Some have a memory function and/or require only a very small pressure to operate them, making them suitable for many users, including children as young as 6 years old as well as the elderly population.

Some people with type 1 diabetes take their insulin using a small, computerized device called an insulin pump. Insulin pumps provide the body with insulin throughout the day. The idea is that instead of delivering separate injections during the day, an insulin pump releases insulin gradually over the course of the day, just like your body would naturally. This means a pump substitutes for continuous, or basal insulin. When it’s time for a meal, the pump also delivers variable amounts of insulin when a meal is eaten (bolus insulin).

An insulin pump is essentially made up of two parts (which are connected by a small, flexible tube):

The insulin pump is fitted onto a person’s lower abdomen and held in place with an adhesive patch, or worn in a belt around the waist, armband, bra or other accessory. The average pump is about the size of a pack of cards. It has a digital display screen and buttons for programming.

There are lots of different types of insulin pumps available with different features. For example, some of the more modern pumps have touchscreens, or can connect wirelessly to a glucometer. Your doctor will be able to help you select a model that’s best suited to your needs and lifestyle. 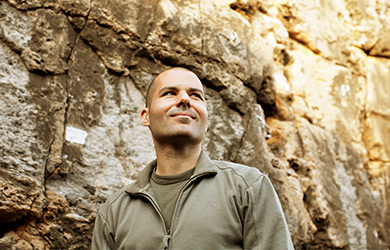 Type 1 diabetes is an autoimmune disease that prevents the production of insulin – find out its symptoms and how it is diagnosed. 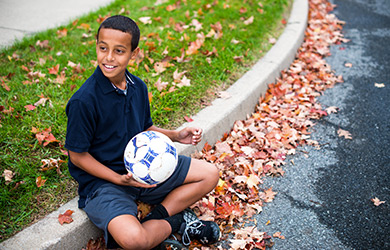 Understand how insulin and blood sugar levels affect your body’s ability to function properly when you have type 1 diabetes. 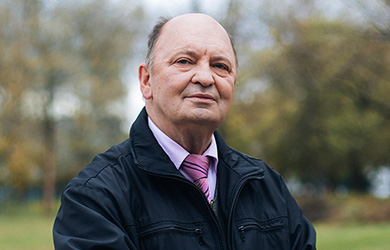 Good diabetes management requires awareness and careful planning for all types of environments and situations.